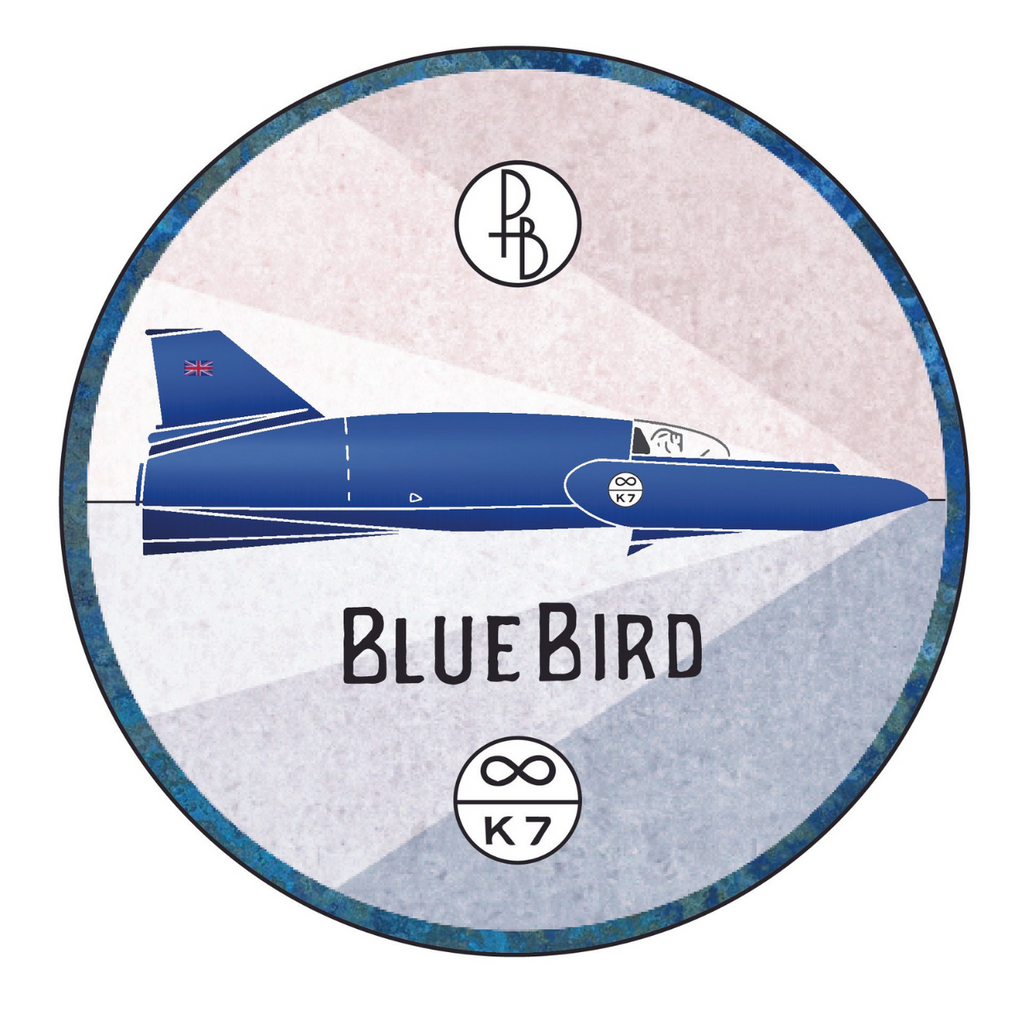 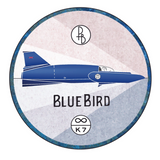 Phoenix and Beau Bluebird K7 shaving soap has a scent that celebrates determination, bravery, adventure and a life lived as fully as possible!

Scent Profile: At its top it has notes that include mandarin and pink pepper; its heart grows into the warm tones of vetiver, sandalwood, and patchouli; and its base is secured with grounding shades of tonka and birch.

The shave soaps from Phoenix and Beau have been embraced by the shaving community as a great artisan product. Subtle but striking scents, this is a range of shaving soaps that you simply must try!

Small batch and handmade by Kerry & Sarah in Hitchin, England. As a traditional wet shaver, Kerry wanted to produce a shaving soap that had reliable and consistent performance; something that would let the razor glide over his face without irritating it and something that would leave the skin feeling silky smooth. They have successfully created a tallow shaving soap formula that produces a rich, dense and voluminous lather that is a joy to use.