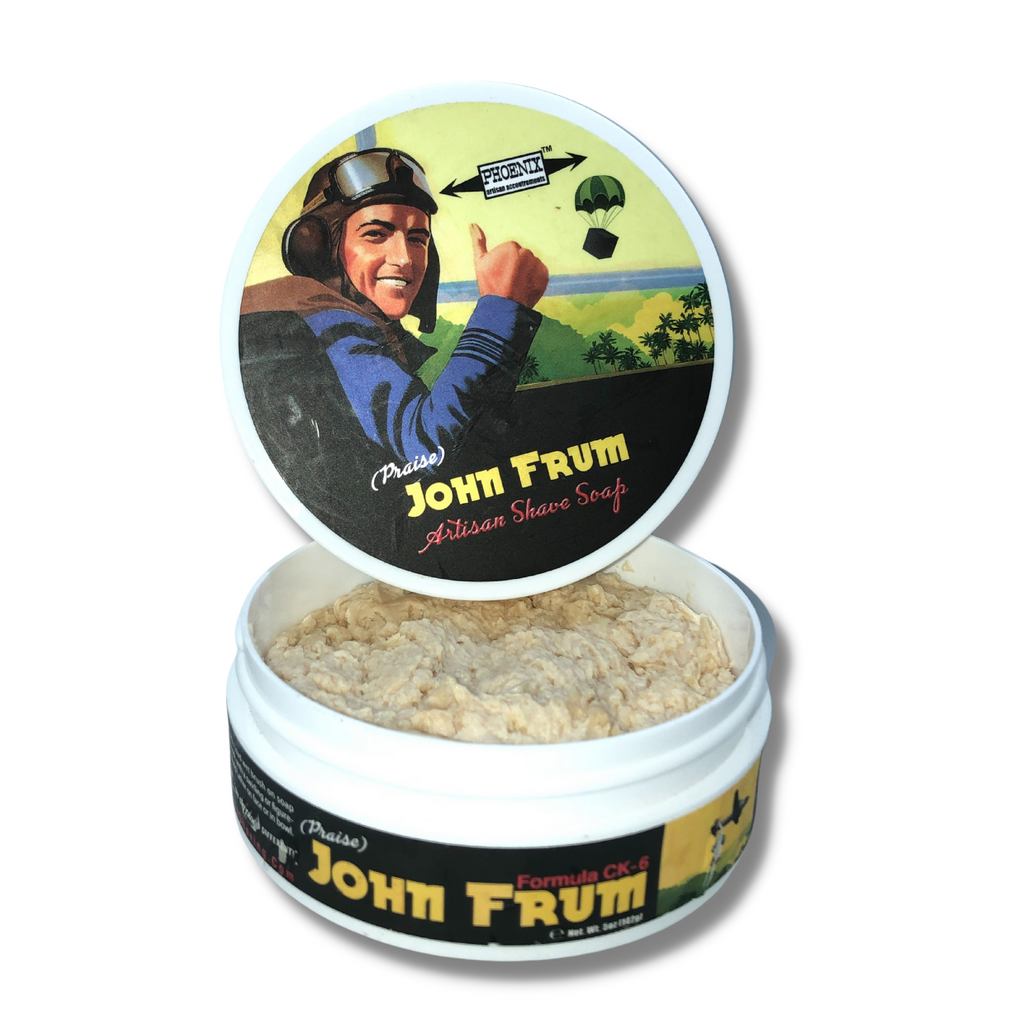 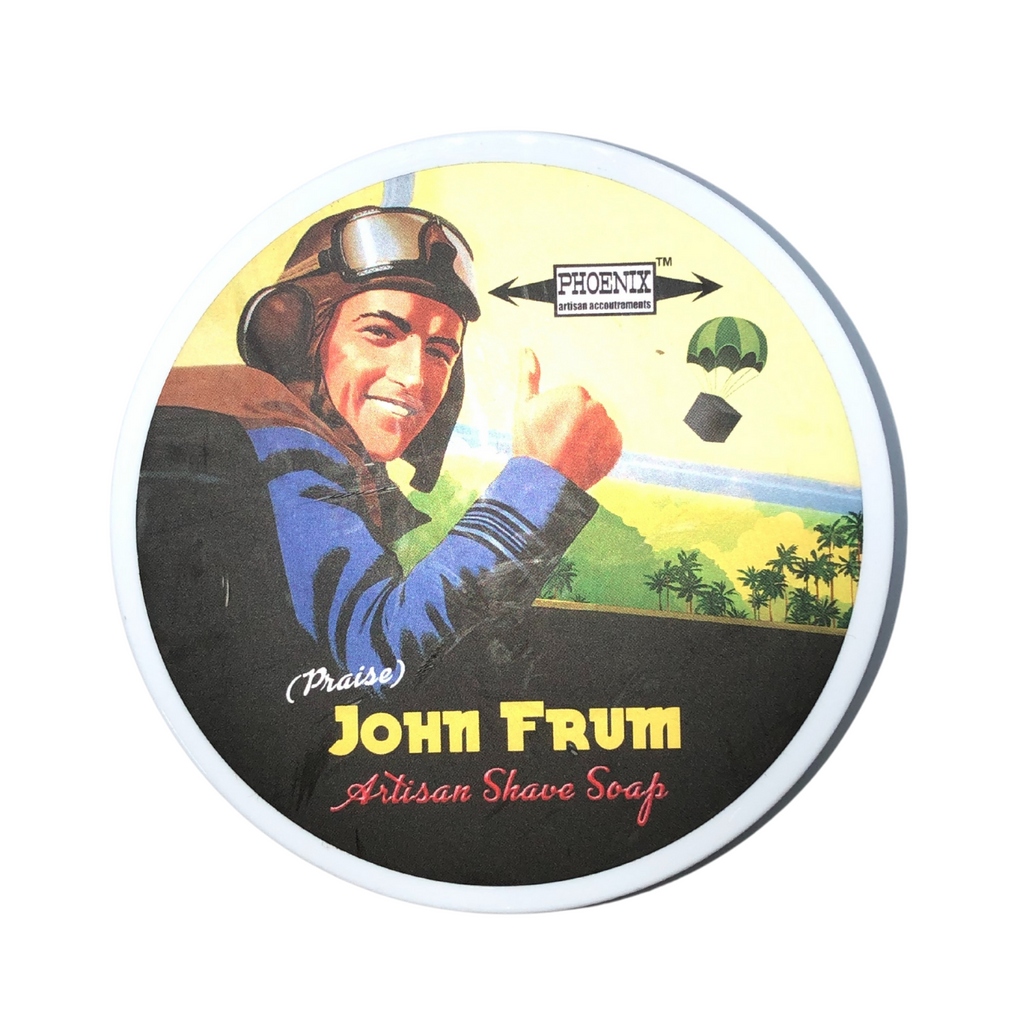 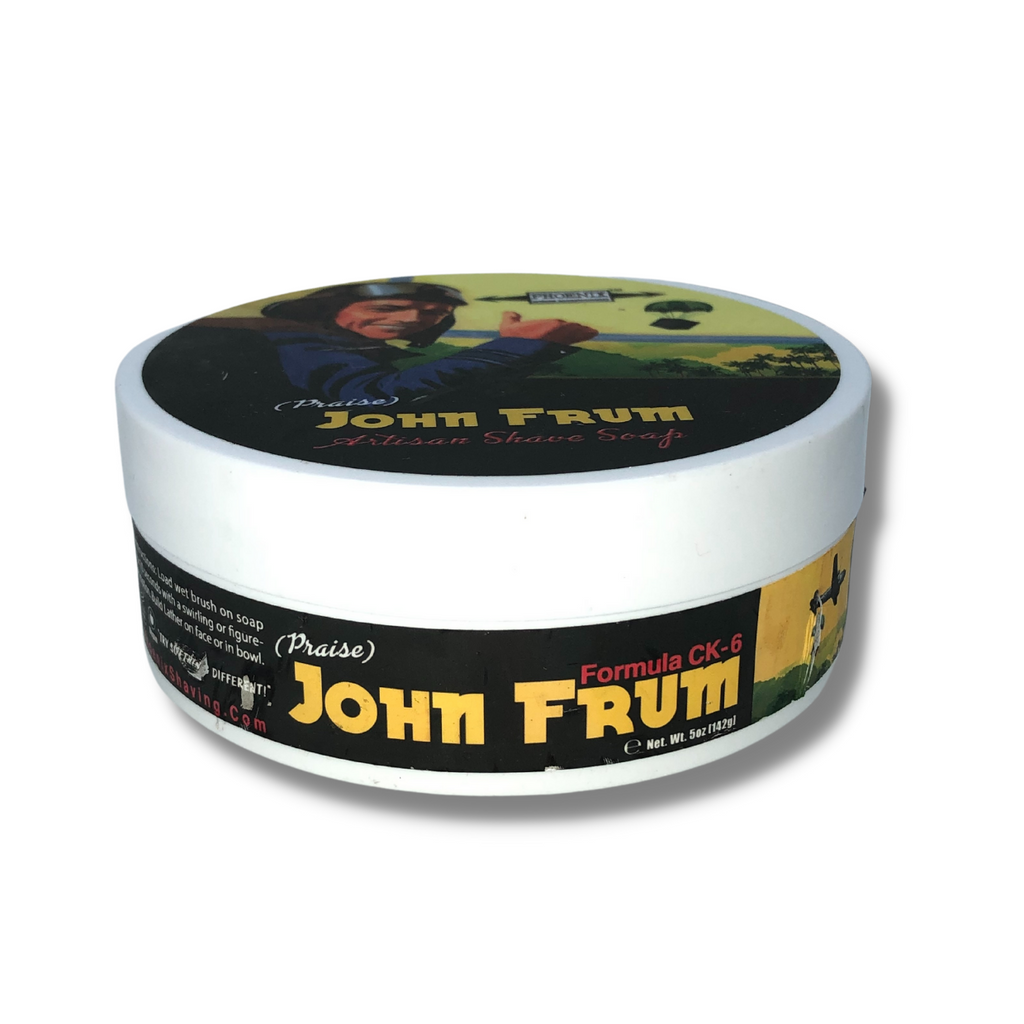 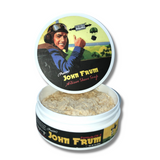 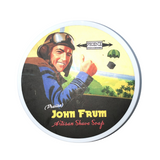 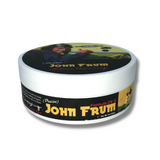 Phoenix Artisan Accoutrements John Frum CK6 Shaving Soap is a musk game changer! A worldly classic, designed on the manly musk of yesteryear that your grandfathers wore, however more refined. The top note of Sicillian Cedrat is a zesty citrus chiefly grown in Sicily, similar to lemons and limes making it incredibly fresh. White musk has a clean and light scent whereby the animalistic musk adds a primal element and unmistakable depth to this modern musk shaving soap.

As with most shaving soaps from Phoenix Artisan Accoutrements, John Frum is a character in his own right, WW2 fighter pilot and a god in the eyes of the natives on the Island of Tanna, located in the South Pacific. They say every shave tells a story and his is an epic adventure!

Phoenix Artisan Accoutrements are a world famous shaving brand from the USA, with a huge cult following! Doug & Fran are passionate about everything they do and have curated one of the most original shaving brands out there. Bringing a story to every shave, Phoenix Artisan Accoutrements produce a range of vegan shaving soaps, CK-6 formula shaving soaps and long lasting aftershaves that blur the lines between an aftershave and cologne.

Excellent shave soap. Lathered well, good cushion with straight razor, but a bit to thick for DE; may be just my lather technique. Would definitely recommend

I ordered PAA John Frum this was my first order, and I have to say that the service was amazing I received the parcel really quickly and was over the moon to see how well the soap was packed it was wrapped in tissue paper and a sample was also included in the box, I have ordered from other vendors before and never had this level of service and the small hand written not thanking me for my order was the cherry on the cake. I would highly recommend you ordering from Agent shave, I know I will definitely be ordering from them again. Thank you very much Agentshave.

A superb product which lives up to all the hype: fabulous scent, great glide and cushion with easily developed voluminous lather for an outstanding shave. Highly recommended! Delivered on time with lovely packaging and a thoughtful handwritten note. Now ,that is how service should be! Sadly, a rare commodity these days but much appreciated.