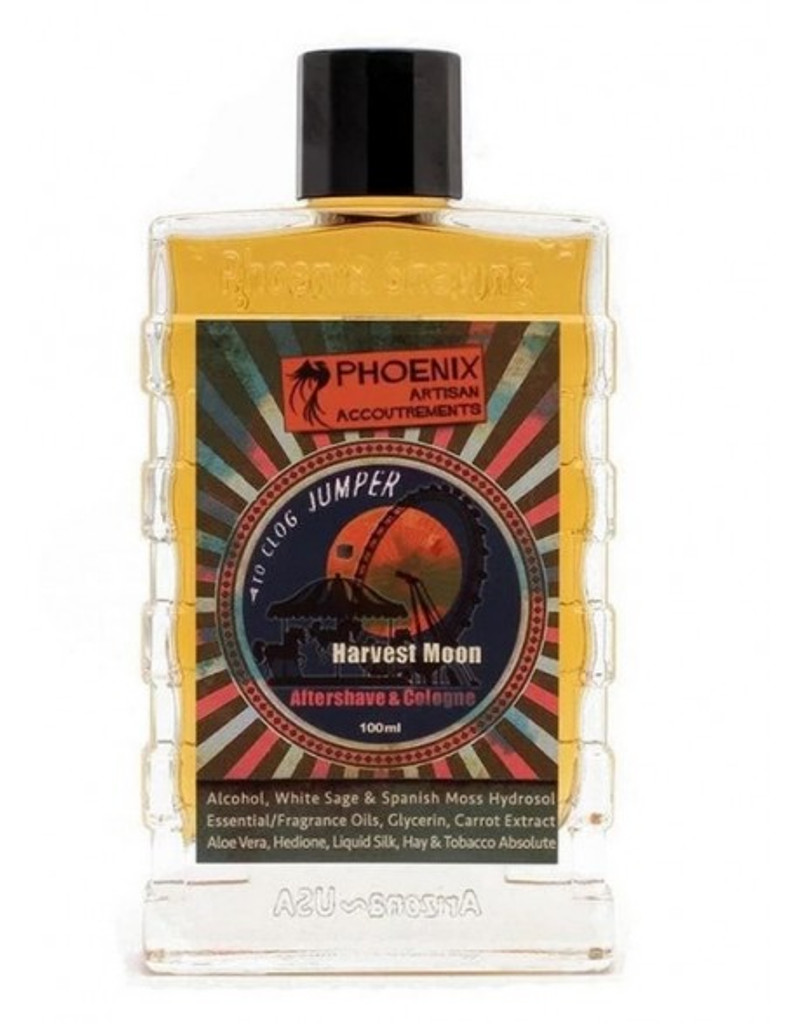 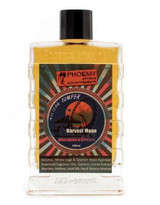 PLEASE NOTE: WE ARE UNABLE TO SHIP THIS ITEM OUTSIDE OF THE UK

Phoenix Artisan Accoutrements (PAA) are known in the UK for the quality of their shaving soap BUT in the USA they are also known for being one of the best producers of long lasting aftershave/colognes currently out there! They have been blurring the lines between Aftershave & Cologne and finally a select range are now available in the UK! Phoenix Artisan Accoutrements aftershaves are handmade in Arizona, USA with a range scents now available in the UK.

Shipping Notice:
Please note: we are only able to ship this item within the UK

One of my favourites. Complex and long lasting.

Sooths the skin and has a subtle Autumnal fragrance