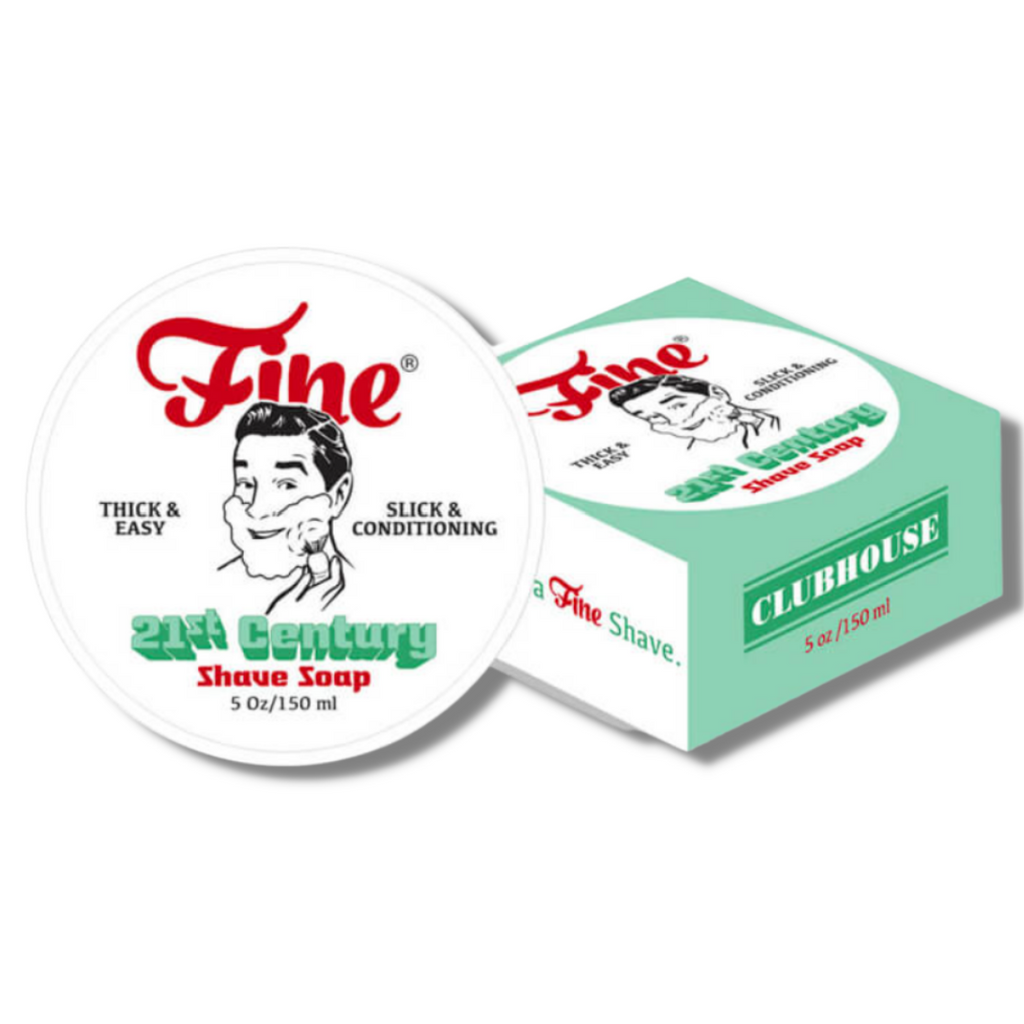 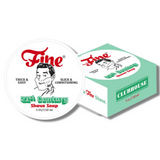 Fine Clubhouse 21st Century Shaving Soap brings past, present and future shaving together! With a scent inspired by the popular Pinaud Clubman, Clubhouse is bound to be a popular addition to the 21st Century shaving soap range.

The NEW formula embodies modern soap making craftsmanship with an elegant call between the old and new world. 21st Century shaving soap easily builds a thick and creamy lather with hyper slickness for all day skin conditioning. Made in Italy, Fine Clubhouse shaving soap has a formula that embraces fine vegetable oils and butters with a base of animal fat, providing outstanding benefits for your shave:

Attracted to the idea that traditional wet shaving could be less expensive and more effective than the mass market approach, Mr Todd Cerami (Mr Fine) transformed his whole wet shaving experience into pure pleasure. Discovering that his favourite part of the shave was the 'end' completing with a spray of aftershave, he decided to recreate his own aftershave. After many attempts, the right formulation was created and shared with the world, starting with Fine Classic Aftershave.